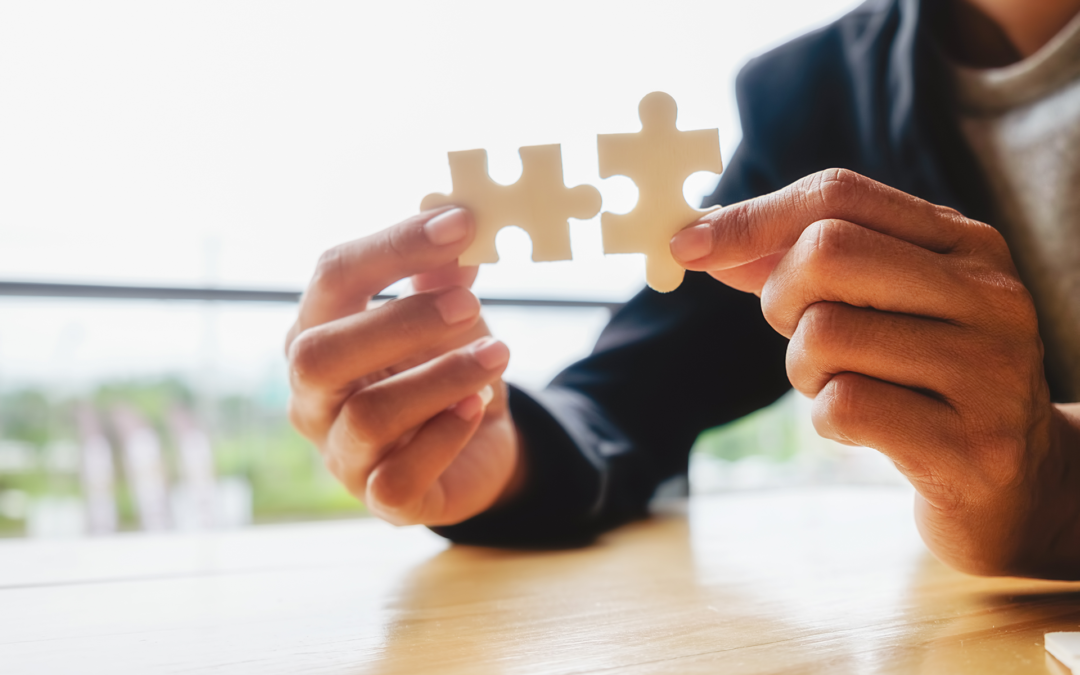 THE AMENDMENT TO THE NEGOTIABLE INSTRUMENTS ACT 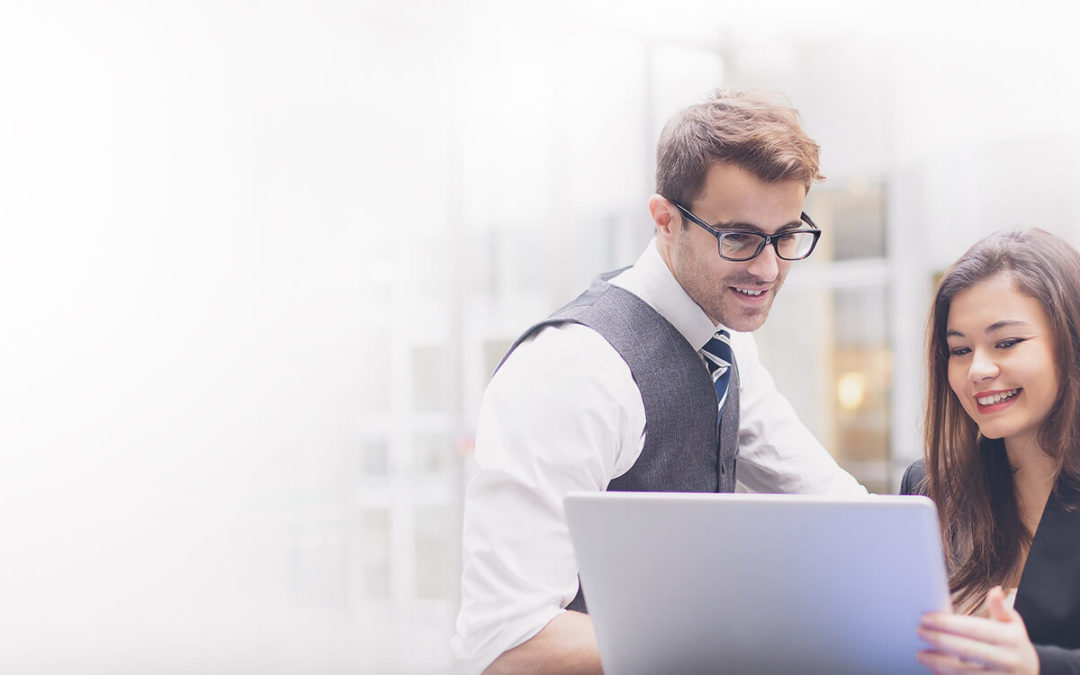 AMMENDMENT UNDER THE INSOLVENCY AND BANKRUPTCY CODE, 2016

THE INSOLVENCY AND BANKRUPTCY CODE, 2016

The Insolvency and Bankruptcy Code, 2016 seeks to consolidate the existing framework by creating a single law for bankruptcy and insolvency. Pursuant to notification of the provisions relating to insolvency resolution and liquidation process under the Insolvency and Bankruptcy Code, 2016 (Code), several applications have been made to the National Company Law Tribunal (NCLT) since mid-December by creditors and corporate debtors themselves. Keeping up with the tight timelines under the Code, the judicial response has been swift and the NCLT has begun reviewing and admitting applications in line with the provisions of the Code, the following case has been the first case under which the NCLT, in its order has accepted the Resolution Plan. 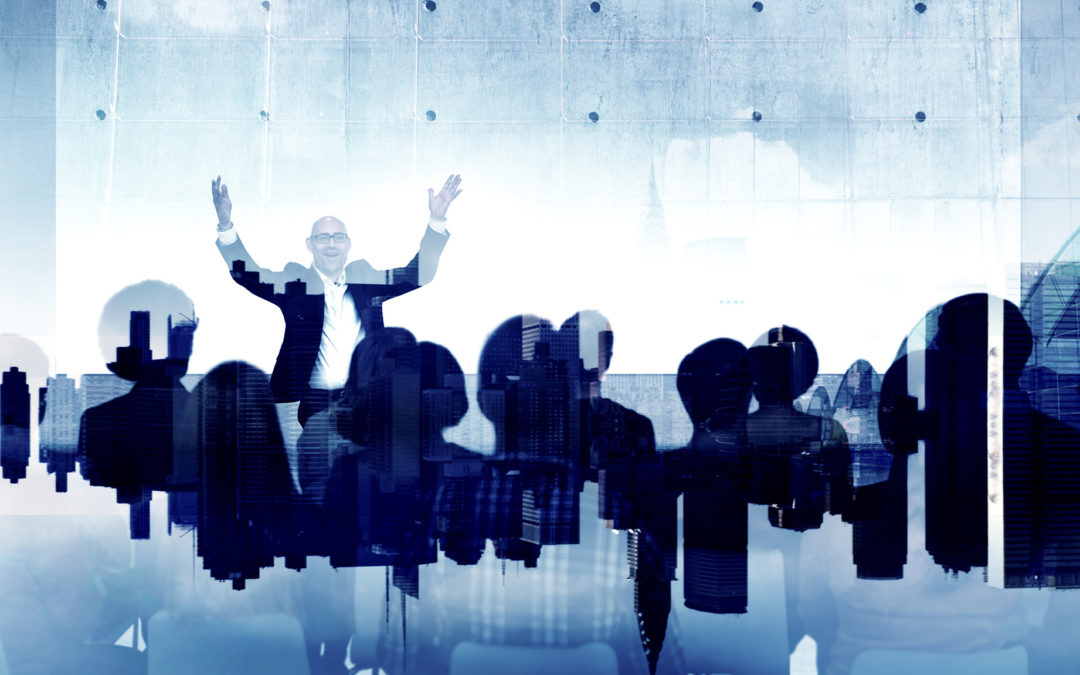 “The defaulter’s paradise is lost. In its place, the economy’s rightful position has been regained”, WP(C)99/2018(SC)

Questions to be decided: 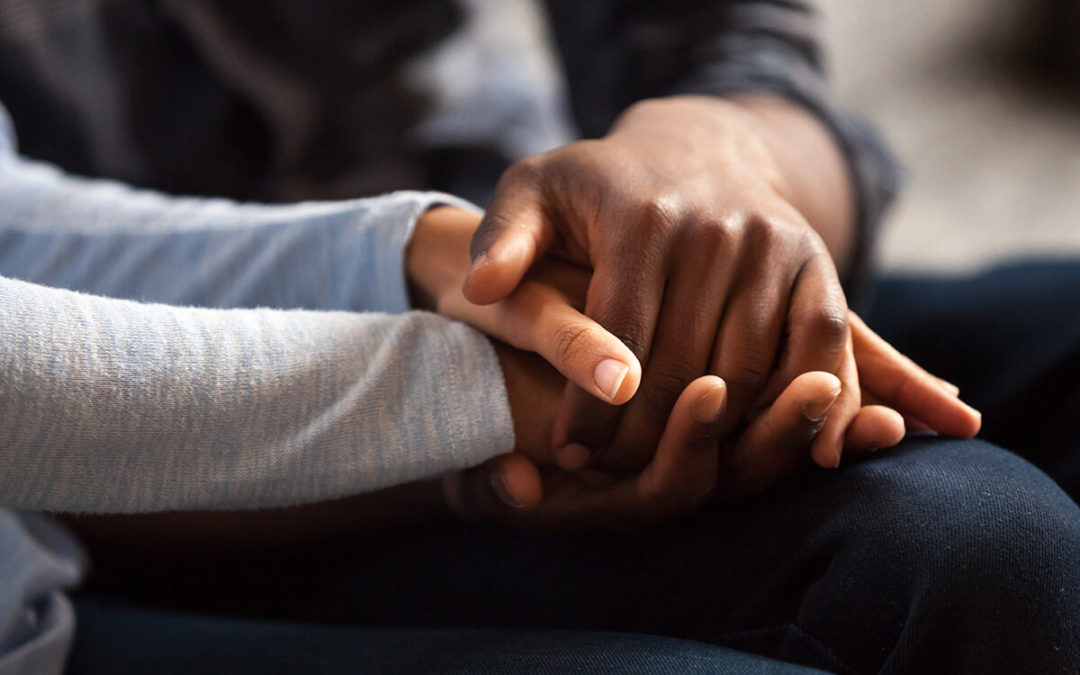